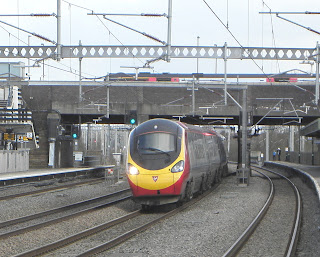 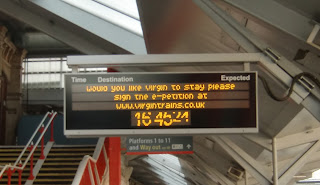 A punishment which will start with a very public Parliamentary debate.
Posted by Tim Fenton at 12:25