TPA – Showing Their Caring Side

Following their vicious and mean spirited attack on the Motability scheme today, the so-called Taxpayers’ Alliance (TPA) have garnered a significant amount of adverse comment, mainly directed at their use of a Daily Mail hatchet job as the basis of supposedly reasoned debate. Fortunately the TPA has a voice of caring, calm reason to deploy in the face of hostility. 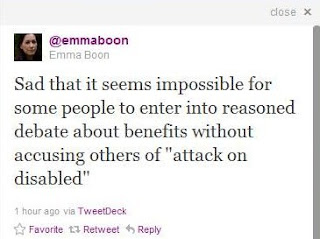 That holder of today’s TPA long straw is the ubiquitous Emma Boon, their campaign director, who has taken to Twitter to bemoan the lack of “reasoned debate about benefits”. Like taking the Daily Mail as data, Emma? Well, perhaps I’m being a little hard on the TPA. Maybe they aren’t all selfish and materialistic, and have a caring side. Let’s have a Tweet rummage and see. 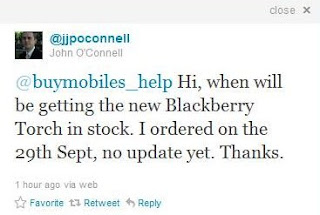 First stop is research director – that means he’s the one who holds the camcorder – John O’Connell. His caring side is shown by the priority he places on ... getting the new BlackBerry Torch. After all, he’s been waiting since September 29, the poor soul. 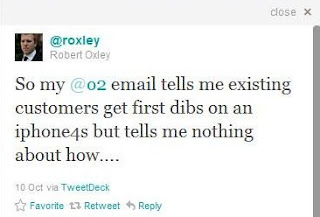 Or how about Robert Oxley, the TPA campaign manager (which means he’s the one who does the interview while John O’Connell holds the camcorder)? He’s caring so much that his concern is ... getting his hands on an iPhone 4S. 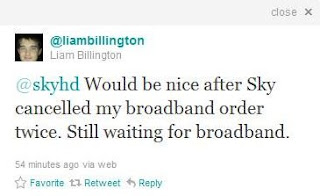 Well, perhaps their man in the north west Liam Billington has a less materialistic face to show the world? Sadly not: he’s more interested in badgering Sky about his broadband, but at least he’s not accusing Stalybridge Labour Club of insurance fraud this week. 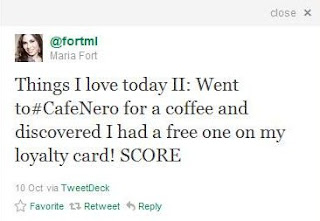 Maybe the Big Brother Watch people are the caring face of the wider TPA circle? Let’s check out the priorities of their staffer Maria Fort. She’s telling the world about ... getting a free coffee at Caffe Nero (that’s two Fs, Maria).

No, I was right first time. The TPA and their pals show every sign of being selfish, materialistic and utterly uncaring about anyone else except Themselves Personally Now. People you would not want to get stuck in a lift with. Clever people who talk loudly in restaurants. The unacceptable face of Astroturf lobby groups.