Claire Fox - Oh What A Giveaway

While adverse comment has continued to rain down upon self-promoting not-really-anybody Claire Fox, another of those who emerged from the so-called Revolutionary Communist Party via the now-defunct Living Marxism magazine and the planet Spiked, so called because it should have been long ago, not too many people have managed to answer the obvious question: who nominated her for a peerage? 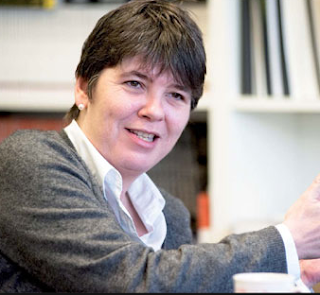 Claire Fox
She had been, briefly, an MEP for the Brexit Party under the less than benign leadership of Oberscheissenführer Nigel “Thirsty” Farage. Was it Nige who put her forward? Ah, but Farage’s first priority would, as usual, be Himself Personally Now. And then came a needless and lame intervention from a most unexpected quarter.

There is no greater cheerleader for alleged Prime Minister Alexander Boris de Pfeffel Johnson than the perpetually thirsty Paul Staines and his rabble at the Guido Fawkes blog. This less than totally august convocation is fully invested in The Adoration Of The Boris, so much so that when they back someone, it is usually because Bozo approves of them.

So it was that The Great Guido told readers “Labour MPs are currently incensed at the idea of Brexit-backing former MEP Claire Fox joining the Remainer-stuffed House of Lords, spending the last few days flagging up Fox’s denial of the Bosnian genocide and refusal to condemn the IRA’s Warrington bombing”. Ah, now it’s all The Left’s fault. Do go on.

“These are the same Labour MPs, however, who spent years arguing to make Jeremy Corbyn Prime Minister – a man who cheered the IRA and attacked the UK for ]intervening in a “genocide” that never really existed in Kosovo’. Genocide denial and IRA appeasement are only bad if you’re not a Labour politician, apparently”. 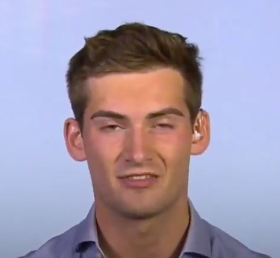 What time is it Eccles?
Oh dear! Let’s take this one nice and slowly, shall we? One, Jezza did not cheer the IRA except in the Fawkes retelling, Two, Fox denied the Bosnian genocide, and Three, there may have been a five-figure casualty toll and a six-figure displaced persons’ tally as a result of the Kosovo War, but the charge of actual genocide is a new one.

But replacement teaboy Tom Harwood, who wrote this formulaic drivel, is undeterred by mere inconvenient fact and goes on to list several Labour MPs who he believes are “hypocrites”, while not managing to cite any occasion when they criticised Ms Fox’ ennoblement. It’s feeble, it’s weak, and it’s a very obvious giveaway.

What Teaboy Tom has let slip is that Claire Fox is very much a property of Team Boris, and as such, there will be no apology, no reconsideration, and no wavering in the determination to see her in the Lords. Looks like the Downing Street machine is where Claire Fox’s nomination came from, not from Mr Thirsty and his pals.

On top of that, of course, is the excusing by the Fawkes massive of Ms Fox’s backing for the Brighton Bombing. Harwood might not want to mention that, but back it she did, and that should put her beyond the pale for most Conservatives.

Team Boris backing someone who supported the action that was intended to kill Margaret Thatcher and several of her ministers? Funny way of triggering the Libs, and no mistake. 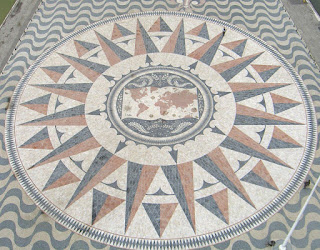 Fox elevated in a capitalist state.

That's an odd sort of "communist".

Then again...maybe the spooks have blundered yet again. As they did when they pissed of Peter Wright enough to expose the MI5/CIA treason plot to undermine the Wilson government.

My rough guess is that Claire Fox is/was as much of a communist as ol' Joe McCarthy.

And there she was reviewing the papers on sky news last night.
Like it's normal.
Jesus tucking christ.

Fox was never a communist,just a comtranian out or make name for herself.
She is often on Radio 4's Moral Maze saying the most ludicrous things to get ar and to wind others up.

She also wants to abolish the Lords so she's in the right place. 300 quid a day and a sumptuous subsidized restaurant and bar.I'm sure she will be beavering away daily on that campaign.

Of course she's not a communist. She's a person who thinks that having edgy opinions makes them interesting.