It has the same address as the so-called Taxpayers’ Alliance (TPA). It shares the same offices. Its CEO was the TPA’s CEO. Yet Business for Britain (BfB) would like us to think that it is somehow different: “Business for Britain exists to give a voice to the large, but often silent, majority among Britain’s business community who want to see fundamental changes made to the terms of our EU membership”. 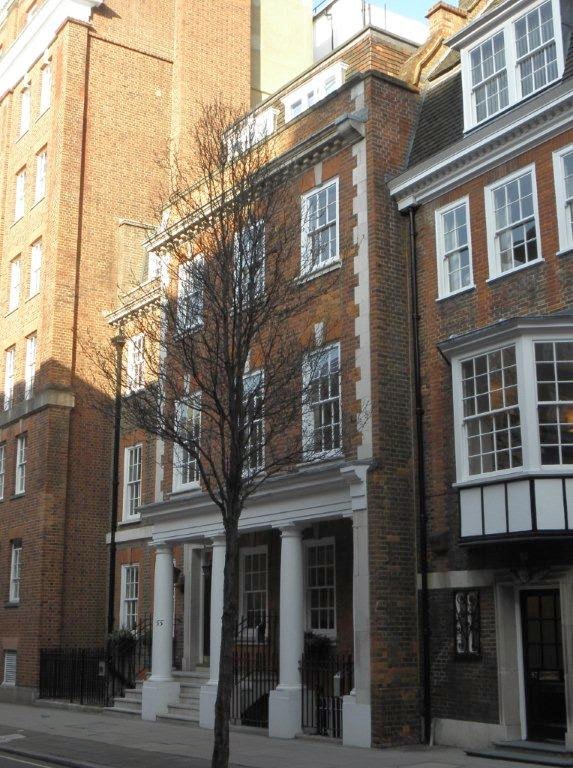 However, and here we encounter a significantly sized however, the modus operandi of BfB, as I discovered last September, is the same as that of the TPA. Freedom of Information (FoI) fishing expeditions and slanted use of figures are to the fore. And, as the TPA claims to be in favour of “Better Government” while actually demonising it in order to weaken it, BfB seeks to weaken the EU under the pretence of constructive criticism.

In September it was the CBI that I caught BfB preparing to smear. Now the percentage of UK laws coming from the EU is being revisited in order to give the impression that the EU has a larger say in our lawmaking than is actually the case. A new “report” claims this percentage is not the 15% or so claimed by the House of Commons library, but is actually 64.7%. The figures underpinning this assertion make interesting reading.

The crucial working-out comes in Table 4 on Page 14 of the document. Note that the total number of EU Regulations is included as an explicit addition to the number of laws coming from the EU - whether or not the regulation has any relevance to the UK. Moreover, this assumes that no EU Regulations are covered by any of the legislative acts or Statutory Instruments (SIs) which also form part of the calculation.

As the House of Commons (Hoc) library puts it, “To exclude EU regulations from the calculation is likely to be an under-estimation of the proportion of EU-based national laws, while to include all EU regulations in the calculation is probably an over-estimation”. In other words, BfB has probably over-estimated: that they conclude 64.7% of laws come from the EU, while the HoC library says 15%, confirms this.

Indeed, there does have to be new or amended law to accommodate EU regulations, and usually the latter, as Timothy Jones at the Treasury Solicitor’s Department told the BBC: “It is generally only necessary to amend existing national provisions that are inconsistent with regulations, rather than make new legislation altogether”. So BfB is being dishonest in adding regulations to other laws - this may produce double counting.

Nonetheless, BfB has got its propaganda into the press - the Daily Mail report is typical - although the Mail sensibly labels BfB as Eurosceptic. As Tim Philpott, the report’s author, likes to Retweet Europhobes such as Daniel Hannan, CapX and the account that calls itself MineForNothing, that may be an understatement. What is clear from a skim of the figures is that this is yet another deliberately slanted set of figures.

But we already know that BfB is the TPA in a differently labelled bottle. So nobody should be in the least surprised. Must try harder next time, chaps.
Posted by Tim Fenton at 17:35

It would also be interesting to see what proportion of EU legislation was supported by the UK. A lot of regulation that comes from the EU would otherwise have been enacted in the UK anyway.