It’s been quiet this afternoon in Crewe. Roads were free of traffic, pavements saw hardly any shoe leather being exercised, not many dogs were being walked, but pubs were well filled, many with curtains drawn as those inside fixed their gaze on the TV screens. Thousands more had left for the day, to be at Wembley in person. Because today was the League 2 play-off final. 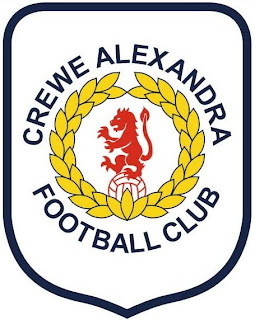 At 1500 hours, as the referee got the tie with Cheltenham under way, it must have seemed a long, long time since that point earlier in the season when, with the Alex a lowly eighteenth in the league, Dario Gradi, without whom there might not be a Crewe Alex today, left the manager’s job for the very last time. Two previous successors had failed. It did not look good for the club.

Oh ye of little faith! Since Steve Davis succeeded Gradi, the club has steadily moved up the table, the team’s improvement in form culminating in an 18-match unbeaten run and victory against Southend in the first stage of the play-offs. And today theAlex were unbeaten yet again as they saw off Cheltenham 2-0 to secure promotion to League 1 once more. 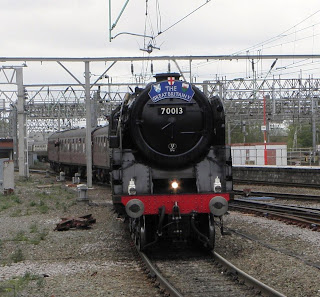 Moreover, this is not a team built from the largesse of wealthy owners or worldwide marketing operations: there is a limited transfer budget, with most of the players coming off the conveyor belt of youth talent that has become a club hallmark. Many of those youngsters are bought by larger clubs, and this helps the club balance the books. It’s hoped they also stay around long enough to move the Alex forward.

With so many football clubs facing financial upheaval as the largest outfits pull in the best players and drive up wages, very few can say they are well enough run to ride out any potential storm. Crewe Alexandra is one of that few. It also means that, even in League 1, the team will have to punch above its weight to be able to progress. But that will be the expectation, come next season. 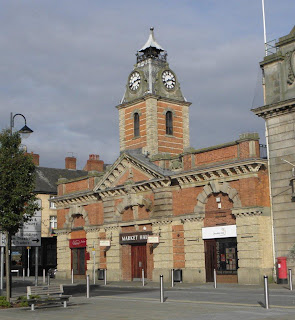 After all, the Alex were in the Championship for many seasons under Dario, including the time after Man City were relegated from the Premiership and went through to the third tier the very next year. During that season, Crewe beat the Blues of Manchester both home and away. It was bad enough having to go and play at Crewe, but to play at Crewe and lose was the end of the world. Well, for them, anyway.

And that there may be more seasons like those is what so many fans now hope. Thus today brought good news to a town that hasn’t had too much to cheer about of late. With fire in the grate, and steam in the boiler, the Railwaymen roll on. Well done the team. Well done Steve Davis. But thank you Dario Gradi. And, business folks, don’t expect everyone in before 0900 tomorrow.

In Crewe, today has been a very, very good day.
Posted by Tim Fenton at 19:05