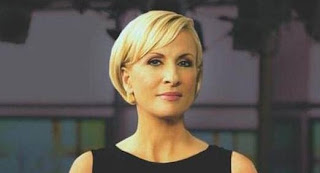 
Going the extra mile for hypocrisy: what you won’t see in the Mail. No change there, then.
Posted by Tim Fenton at 17:37

Russell and Mad Mel on tonights Question Time.
But don't worry - Boris Johnson will be on hand to bring some sanity to the proceedings . . .