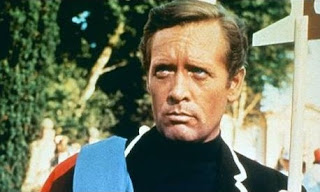 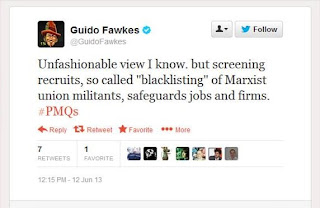 
As Private Eye might have put it, I think we should be told.
Posted by Tim Fenton at 08:56