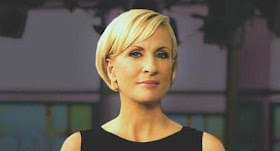 
Going the extra mile for hypocrisy: what you won’t see in the Mail. No change there, then.
Tim Fenton at 17:37