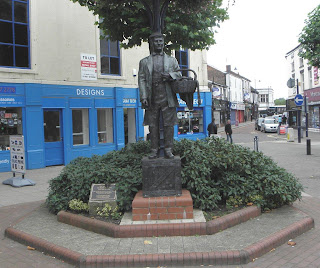 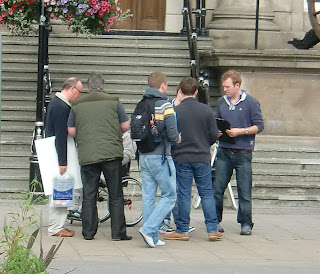 Anonymous said...
This comment has been removed by a blog administrator.
5 September 2011 at 15:49

Abuse in any form is not acceptable on this blog.

Tim, I love your work but isn't taking pics of the hapless TPA (a) hilarious but (b) just ever so slightly creepy? (Though perhaps less creepy than they are)

Rich, I take your point, but there needs to be enough evidence to back up the posts. So there isn't an OTT slideshow, for instance.