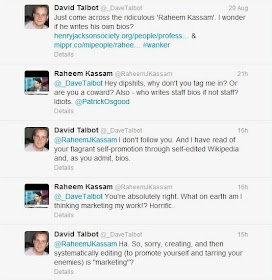 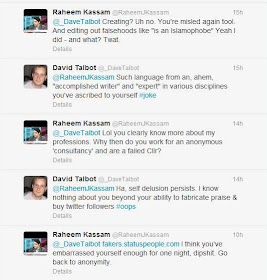 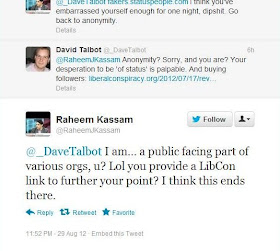 In any event, that’s one more heart and mind the right has failed to win over.
Tim Fenton at 17:38