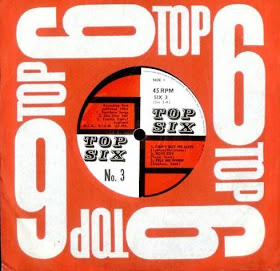 And that’s the end of another blogtastic week, blog pickers. Not ‘arf!
Tim Fenton at 10:21