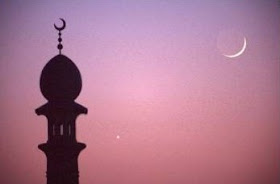 It’s high time she started. And the rest of the Fourth Estate, too.
Tim Fenton at 18:26