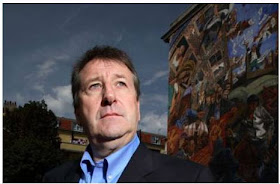 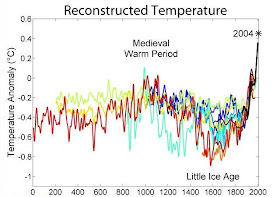 Telling a string of whoppers doesn’t make your targets liars, Dick. It makes you one.
Tim Fenton at 11:03