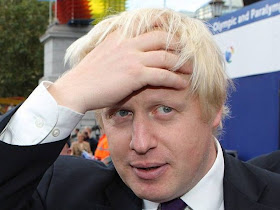 And what of Boris Island? That was possibly just to make folks look the other way.
Tim Fenton at 18:25