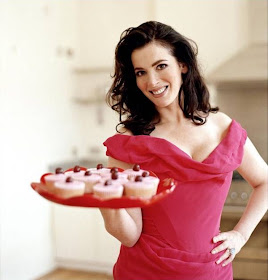 Then the piece is padded out by letting readers know that Nigella must be OK because she posted a recipe for a coffee liqueur pudding on her Facebook page earlier. And some folks wonder how they manage to give the Standard away for free]
Tim Fenton at 10:54