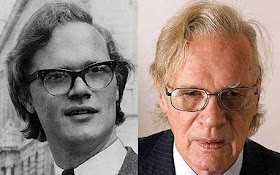 But it’s good to see him embracing recycling so enthusiastically.
Tim Fenton at 13:39