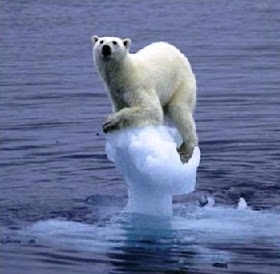 So why not tell the readers that as well? Spin, spin and more spin.
Tim Fenton at 17:30