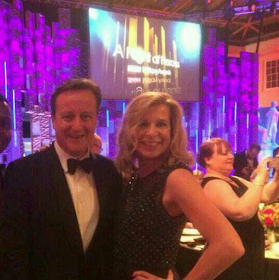 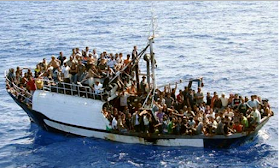 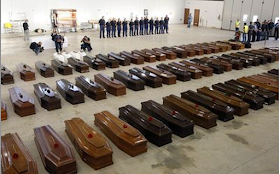 They didn’t need encouraging. They were desperate to escape. Now the Tories are screaming “look at the rotten lefty” rather than answer for their decisions. It happened on Dave’s watch, so it’s someone else’s fault. Pass the sick bucket.
Tim Fenton at 10:39