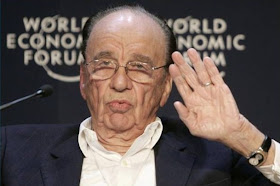 
And that, in the current climate, is disturbingly unhelpful. It’s not good enough.
Tim Fenton at 12:27