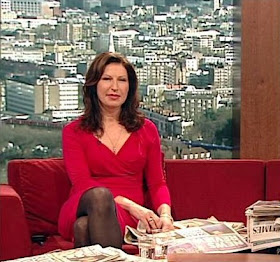 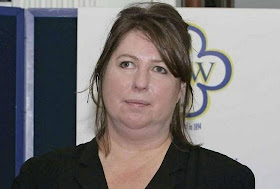 Tellingly, even most of the article's commenters can't see what all the fuss is about. Maybe this is the point where Paul Dacre's ability to know what his readers want to be told to think began to desert him]
Tim Fenton at 15:08