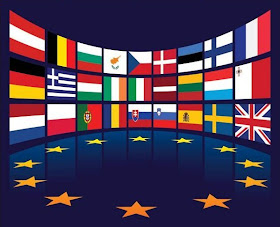 Given the Telegraph’s political orientation, perhaps some Tory MPs are listening.
Tim Fenton at 18:01